Auschwitz – 75th Anniversary of the liberation – A Library display

A display of books, films and visuals, to learn more about the Auschwitz Concentration Camp and the Holocaust in general.

On January 27, 1945 all prisoners left behind at Auschwitz were liberated by the 1st Ukrainian Front of the Red Army.

A children’s book about the Holocaust 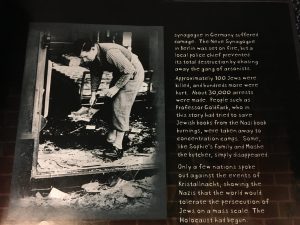 Excerpt from Benno and the Night of Broken Glass 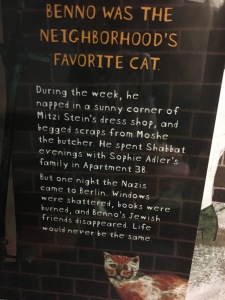 Benno and the night of broken glass

I never saw another butterfly :Children’s drawings and poems from Terezin Concentration Camp

Maus I :A survivor’s tale

Maus II A Survivor’s Tale And here my troubles began

The Boy in the striped pajamas

Night and fog by Alain Resnais

Triumph of the will by Leni Riefenstal 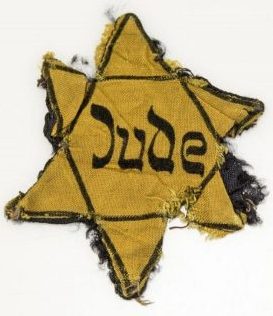 This Library display will run throughout the month of February.

This entry was posted in displays, Uncategorized and tagged Auschwitz display, Holocaust, Nazis. Bookmark the permalink.