The days are getting shorter, the weather’s getting colder (sort of), and it’s time for Halloween! Celebrate with one of these scary stories: 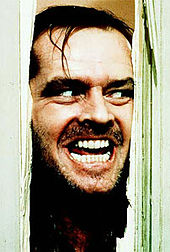 The Amityville Horror by Jay Anson

The Shining by Stephen King (also a movie)

The Hot Zone by Richard Preston

The Ocean at the End of the Lane by Neil Gaiman

It by Stephen King*

The Haunting of Hill House by Shirley Jackson (also a movie, Haunting) 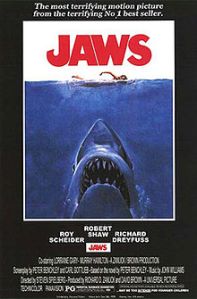 The Ring (and The Ring Two)

Jaws (based on the book by Peter Benchley)

Coraline (based on the book by Neil Gaiman)

Cabin in the Woods

These are just a small sample of the scary stories out there. What’s your favorite spooky book or movie?

This entry was posted in Books. Bookmark the permalink.